The amazing new release items from Sunny Studio that I used:

I truly love how the Season’s Greetings sentiment fits so perfectly into the Garland frame!

To begin my card I die cut two Garland frames, one from white velvet cardstock and the second from white glitter, using a shim to get a cut through all the intricate detail.  I trimmed the white velvet pieces by cutting the corners off and gluing slightly off center under the glitter frame.

Next, I used the frame to see where to put my Season’s Greetings and heat embossed in white.  I then glued just the edges of the frame down so the leaves could have some dimension around the sentiment.

I stamped the adorable piggy, colored with copic markers, and cut out using the coordinating dies.  I also heat embossed the hoggy in white, trimmed by hand and inked with tattered rose.  I adhered them with foam dots for even more dimension.

For the final touches, I heat embossed some of the individual pine leaves in white on vellum and cut out using the coordinating dies.  Using the same dies, I cut the three berries from white glitter and topped with some pearls.  I added a few more pearls around the sentiment to finish off the card.

Thank you for stopping by!

View all posts by candicardscreations

I am a mom of three great older kids and have the best, most understanding hubby about my obsession with my scrapbooking hobby.  I’ve been scrapping for over 15 years as a way to relax and it really brings me joy to create! I live up in Minnesota and half the year its either too snowy or too cold to do anything but stay by the fire and create.  Hope you enjoy my creations!

Currently on Create a Smile DT

May 2019 Guest Designer for Whimsy Stamps 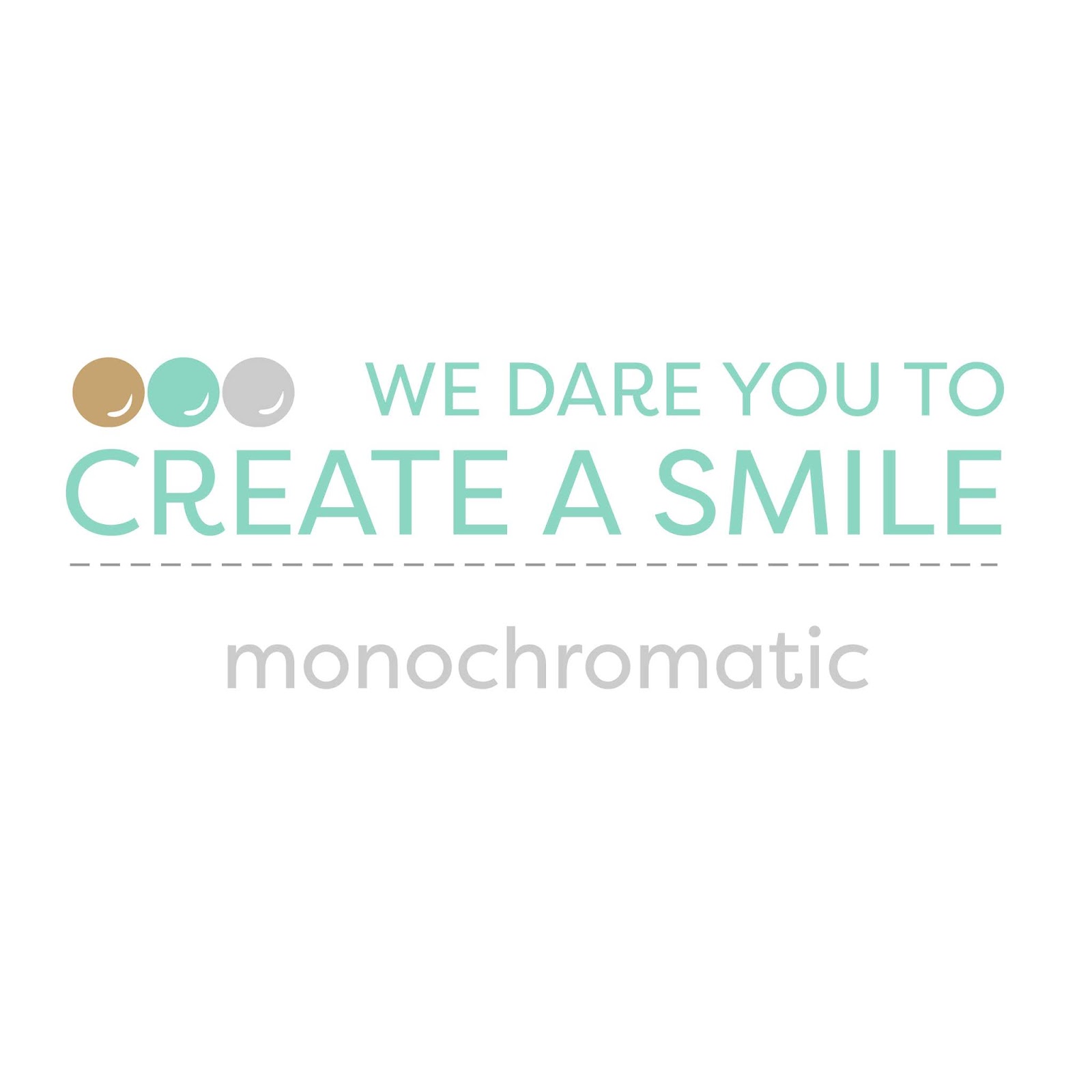